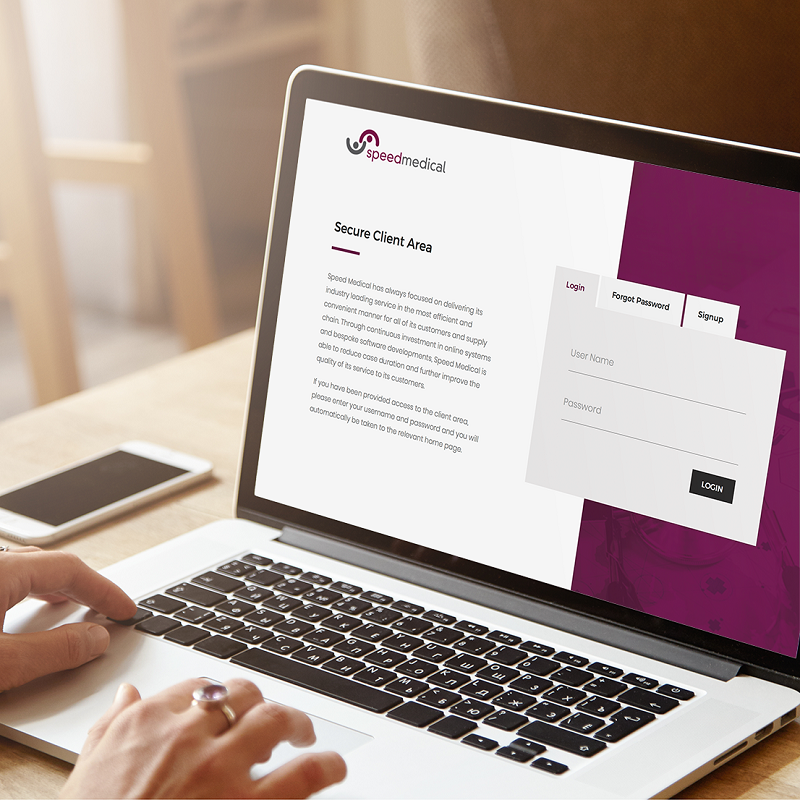 The January edition of Insider magazine has seen Speed Medical listed as a new entry in the Insider ‘TOP 500’ company’s analysis, ranked at number 388.

In addition, the business was placed at number 4 in the ‘Most Productive’ list, based on return on capital employed. Sue Douthwaite of Santander commended all companies listed and confirmed that even though growing a company can be difficult, it is even more so in the current economy. This is the first accreditation for Speed Medical in 2012; following on from a successful 2011 which saw the company achieving a listing in the Telegraph 1000 list, and Lancashire Business View’s Hot 100. A great start to the year that will hopefully continue throughout 2012.