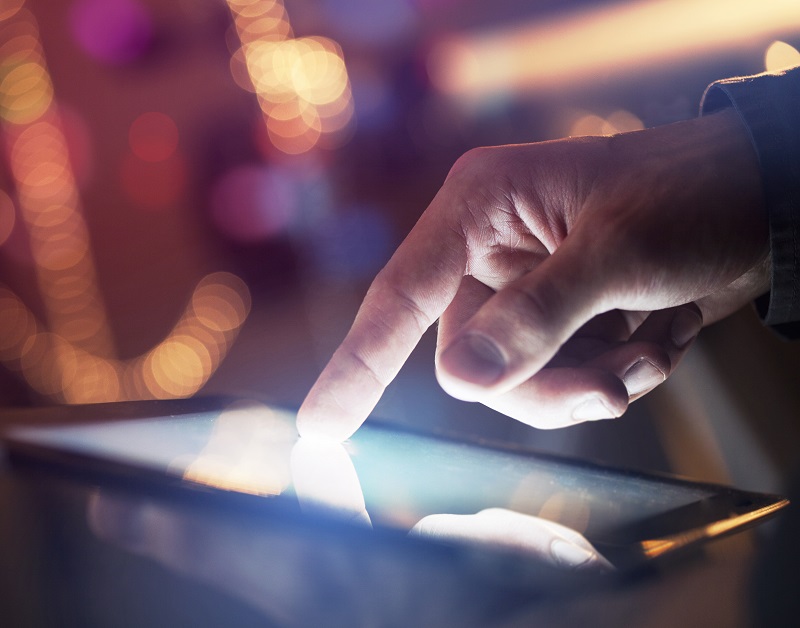 Chorley-based Speed Medical, the UK’s largest independent provider of medical reports and rehabilitation services in the UK, has been named one of Britain’s best performing businesses of the last few challenging years, in a multi-dimensional national audit of firms conducted by Deloitte.

Revealed in Deloitte’s report, UK Futures: How Business Can Lead A New Era Of Wealth Creation, Speed was identified as one of the 1,000 fast growing British companies positioned as role models for the rest of the UK economy with its contribution to the UK’s recovery recognised alongside the other 999 companies bucking the trend and leading the charge from recession into growth.

Known as the UK Futures 1000, all businesses with a turnover between £30m and £1bn, the top performers generated 55% growth in revenues between 2008 and 2011, accounting for 7.8% of GDP last year. If these businesses grew at the same rate over the next three years, they would generate an extra £61.3bn of revenues by 2014, equivalent to 4.3% of GDP. Members of the UKF1000 have also created nearly 170,000 jobs since 2008 – the equivalent of the population of Swansea – during a period when overall UK employment fell by 1.3%. To put this into perspective, if this same rate of employment growth had been achieved across the UK private sector it would have eliminated UK unemployment in just one year.

The UKF1000 illustrate the growth opportunities outlined in the UK Futures report which provides an insight into how the UK economy is rebalancing as we emerge from the depths of recession. Over the coming months, Deloitte intends to conduct further research with Speed and its fellow achievers to identify the core drivers and key lessons that will enable British businesses of all sizes to succeed in the coming years. Commenting on its inclusion in Deloitte’s UKF1000, Chris Chatterton, Speed Medical’s commercial director, said: “We are delighted to have been recognised as one of the companies that are not just surviving, but thriving in the current climate which, let’s make no mistake, still provides a difficult trading environment.” “Like many companies we’ve had to face up to new challenges, think differently, focus on what’s really important and take risks. We have developed a long-term vision for the business, placing people and service excellence at the very heart of what we do and it appears to be paying off.

We’ve been extremely resilient over the last three years; turning in our best performance ever so we must be doing something right”. Speed Medical, established in 1998, has increased sales revenue and employment levels in consecutive years since 2008 but rather than rest on its laurels, the operation has put ambitious growth plans in place for turnover, profits and staff numbers throughout the coming years.