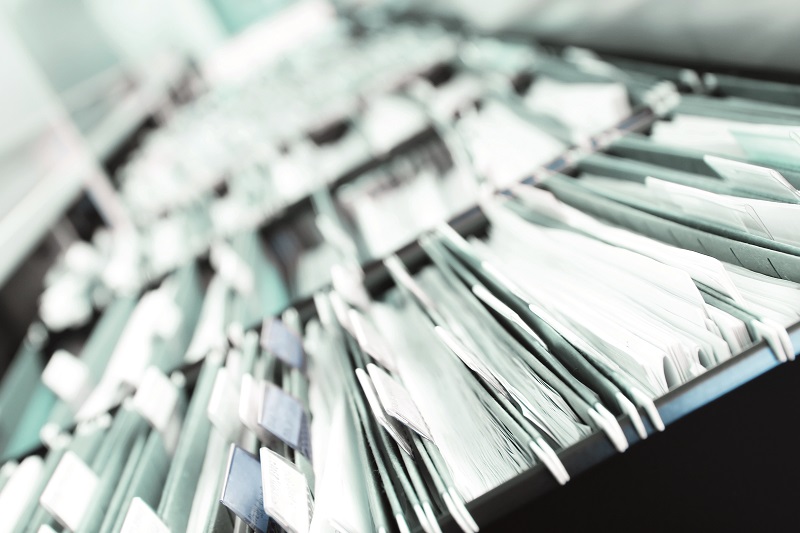 Speed Medical, already the UK’s largest independent provider of medical reports, rehabilitation and ancillary services used in the resolution of personal injury claims throughout the UK, has underlined its growing dominance in the medico-legal marketplace by acquiring Medical Legal Appointments Ltd – a medical agency specialising in industrial disease related claims.

Describing his motivation to make the purchase, completed on 12 June, Speed’s managing director Graham Pulford says: “The MLA team is as passionate as we are about delivering quality, value and innovation into a dynamic legal marketplace, sharing our desire to provide an unrivalled service to customers and their clients. This purchase fits perfectly into our longer-term growth and diversification plans and is a progressive move in the current climate, demonstrating both our strength and ambition.

United by a common culture, operational integration will be relatively seamless so we will be able to extend our respective offers, increasing our breadth of service and depth of expertise, overnight.” The acquisition comes after Speed’s board spent almost a year reviewing the marketplace, assessing potential targets and drawing up a shortlist of complementary suppliers to approach. Negotiations with MLA’s founder and chief executive, David Edmondson, began in earnest in January this year with both parties quick to realise the synergies involved.

After a period of due diligence, Speed bought MLA for an undisclosed sum, funding the purchase from its working capital. Edmondson comments: “Some consolidation among medical agencies is inevitable but that’s not what this deal is about. Both parties saw the chance to capitalise on current strengths while creating further opportunities and advantages for existing customers and for those prospects who may not have considered us as appropriate partners before.”

Established over two decades ago as an in-house agency providing medical evidence for a leading Liverpool law firm, and subsequently bought out by its management team, MLA has forged a highly regarded reputation for pragmatism and authority in the field of industrial disease claims, including those relating to asbestosis, vibration white finger and dermatological injuries.

It has also become the market leading agency where noise induced hearing loss is concerned and has always been a pioneer in terms of its day to day operation – for example, offering market-ready rates prior to the fixed-fee revolution of the MRO Agreement in 2007. Work on industrial disease cases accounted for around 5% of Speed’s business prior to its purchase of MLA but that figure will now rise to approximately 15% for the combined entity. Projected turnover will nudge the £50M mark this year with the newly joined businesses set to produce around 100,000 medical reports. There will be no re-branding and all of the directors and management will be staying with MLA, continuing to work out of their existing offices in Liverpool. No redundancies among MLA’s 40 or so, long serving staff, are planned.

Pulford concludes: “By merging and boosting our knowledge, contacts and resources, we believe we can deliver the scope, performance and efficiency this fast changing industry demands in a way that no other medical agency can match. That’s what makes this move such a tremendously exciting development for both organisations’ customers and staff.