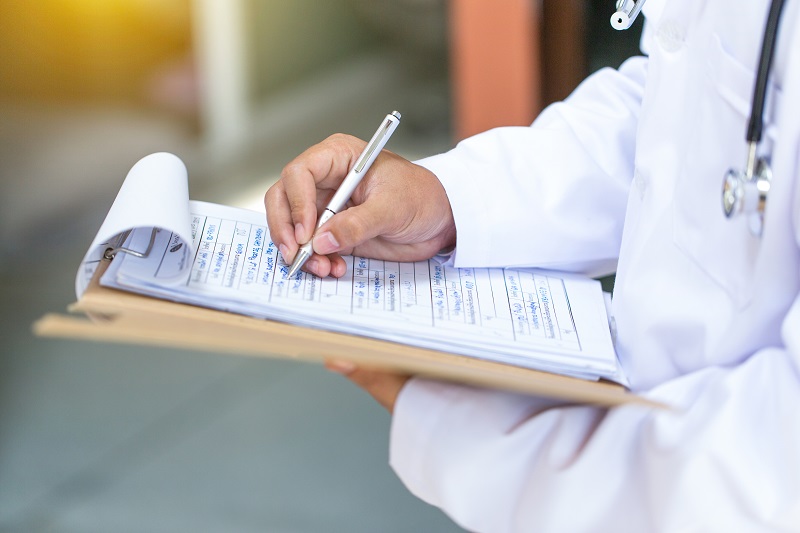 Management Industry Shrinks By Almost Half

Published at the end of last month, the annual industrywide claims management report, prepared by the Ministry of Justice, has highlighted a decline in the overall turnover for CMCs of all types with the turnover for personal injury CMCs in particular falling by a third.

Down, overall, to £215m from the previous year’s figure of £310m, more than half of the industry’s value (52%) is generated by just 25 companies. The report also recorded that the number of active players in the industry fell to 1,610 at the start of 2016: that’s down by roughly half since the peak of 3,213 firms some five years ago. CMCs operating exclusively in the personal injury arena now number just 868 firms. Unsurprisingly, according to many in the industry, the shrinkage is a result of tougher competition and the increased burden of government regulation post-Jackson and the introduction of the MedCo portal. The Ministry of Justice, on the other hand, argues that the reduction in the number of claims management companies, and the lower amount of money being made by them, is a victory for its efforts to weed out the fraudulent, weak and exploitative operations working against the public interest.

Interestingly, whatever the reasons for the declines, the report also states that the rate at which the industry is shrinking has slowed of late with the market overall showing fewer signs of volatility and greater signs of consolidation. Now almost three quarters of all the CMCs operating in the PI field have been authorised for at least three years with fewer and fewer new entrants and market exits being seen month on month.

The majority of the sector continues to be made up of small, locally run businesses that work with a limited number of solicitors while, nationally, a small number of large CMCs retain their dominant positioning. Pointing out the picture surrounding claims for noise-induced hearing loss, in particular, The MoJ stated that there had been a ‘number of fluctuations in the past year, with a sharp initial increase in activity followed by a gradual decline’, and that ‘interest in this type of claim resulted in a large volume of direct marketing activity, principally through unsolicited telephone marketing.’ It went on, ‘a combination of enforcement action against the CMCs responsible for noncompliant marketing and a drop in demand for these type of cases meant that activity fell significantly during 2015/16.’ In terms of compliance, within the PI sector, the number of warnings issued fell by 76% last year and they covered just 6% of the market which compares favourably to 24% in 2014/15. And the regulator made approximately 1.5 visits to each PI-focused CMC on average.

With an eye on the future, the Ministry of Justice said it was anticipating a potential increase in direct marketing activity ahead of proposed new regulations such as the capping of CMC charges and whiplash reforms – all of which its officers would be scrutinising closely.