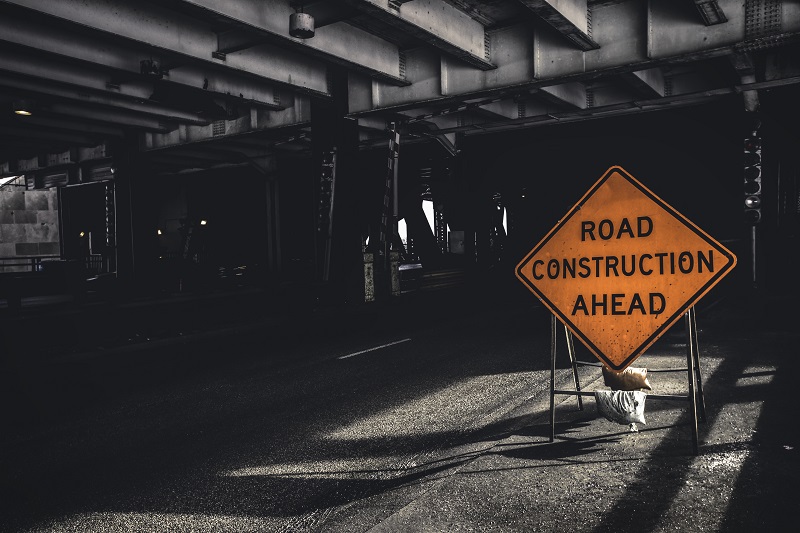 Consultation Closed… But The Debate Continues

Back in November, the Ministry of Justice finally launched its long-awaited consultation on proposals to reduce the number of whiplash claims, arguing that there is an unacceptably high number of soft tissue injury claims in the UK which, if reduced, could save the average motorist about £40 a year on their insurance premium.

At the time of its launch, the consultation reignited passionate debate on both sides of the industry; insurers generally welcoming the proposed reforms as a way to cut down on minor, exaggerated and fraudulent claims, promising to pass on the financial benefits to customers, while the legal fraternity generally accepted some of the more minor reforms but seriously opposed the most severe reforms arguing they limited the individual’s right to justice. Until the consultation closed in early January, we hardly went a day without seeing one interested party or another grab the headlines in a trade publication, national newspaper or online via a news website. It’s fair to say, even now that the formal consultation period has finished, there’s still plenty of pretty lively debate around. As well as trade bodies like the ABI, the influential Lloyd’s Market Association (LMA) has thrown its vocal support behind the government. It welcomed the proposed package of measures outlined in the 82-page consultation paper particularly the removal of general damages for pain, suffering and loss of amenity in low-value injury claims and an increase in the small claims track limit to £5,000.

Reaffirming the stance held prior to the launch of the consultation paper, arguing that if you are genuinely injured in an accident that isn’t your fault you should be entitled to compensation, many law firms and lobbying groups, such as Access to Justice, converted their dismay at the potential for a complete withdrawal of compensation in whiplash cases into a coherent set of arguments, insist that any outright ban would be a violation of the public’s basic rights.

One area of the proposed reforms which received broader acceptance than most related to the provision of appropriately sourced medical evidence in support of all claims in future. That is something we, as an accredited Tier One MedCo supplier, along with many others from the industry, working across all sides of the divide, perceive to be a sensible if not fundamental platform for reform going forward. With everyone’s hats now thrown into the ring, it’s just a question of how long the MoJ will take to formally report its findings and conclusions. One thing’s for sure though, the debate hasn’t ended just because the consultation has closed.