From Psychiatrists and Physicians to Physiotherapists and Paediatricians, our panel is as far-reaching as it is renowned and we’re incredibly proud to have so many inspirational female medical practitioners on our panel. Not only that, but we are also honoured to work with our diverse customer base.

In support of International Women’s Day, we’re taking a look back at the history behind it whilst also celebrating the women who have made a difference to the industries we work in.

The history behind International Women’s Day

As unrest continued to grow amongst women, the inequality and oppression they suffered began to inspire more women to become vocal and actively campaign for change. In 1908, 15,000 women marched through New York City demanding shorter hours, better pay and the right to vote.

By 1909 the first National Woman’s Day took place across the United States on 28th February and the first gathering in history for International Women’s Day occurred in 1911 across many countries in Europe and throughout the US.

There are many incredible female doctors who are pioneers in their respective fields, including
Dr. Rita Levi-Montalcini, who despite adversity, became one of the most prominent neurologists in the world.

Although women were discouraged from attending university in the 1930s, it was Rita’s father who encouraged her to pursue a career in medicine. After becoming Neurohistologist Giuseppe Levi’s academic assistant, she subsequently lost her position due to Mussolini’s law forbidding Jews from academic and professional careers.

However, Mussolini did not stop Rita. During World War II she created a small laboratory in her bedroom and continued researching and studying the growth of nerve fibres in chicken embryos. By 1952, she discovered the Nerve Growth Factor and received the Nobel Prize in Physiology or Medicine with Stanley Cohen in 1986.

Gloria Allred is one of the most famous American female attorneys who is currently practising. Taking on many high-profile legal battles - including Arnold Schwarzenegger, Sacha Baron Cohen and R Kelly - she has tirelessly battled for victims whose rights have been violated. Many of her cases concern sexual harassment, women’s rights, wrongful termination and employment discrimination. Most recently, she has represented women testifying at Harvey Weinstein’s trial, with her knowledge and years of experience invoking fear in Weinstein’s legal team.

The court returned a guilty verdict on two charges against Weinstein, allegedly shocking his legal team. In response to this, Gloria Allred commented: “It’s no longer business as usual in America. This is the age of empowerment of women and you cannot intimidate them anymore.”

This year’s theme for International Women’s Day is #EachforEqual, because an equal world is an enabled world. To see how we’re celebrating, follow us on social media - @SpeedMed 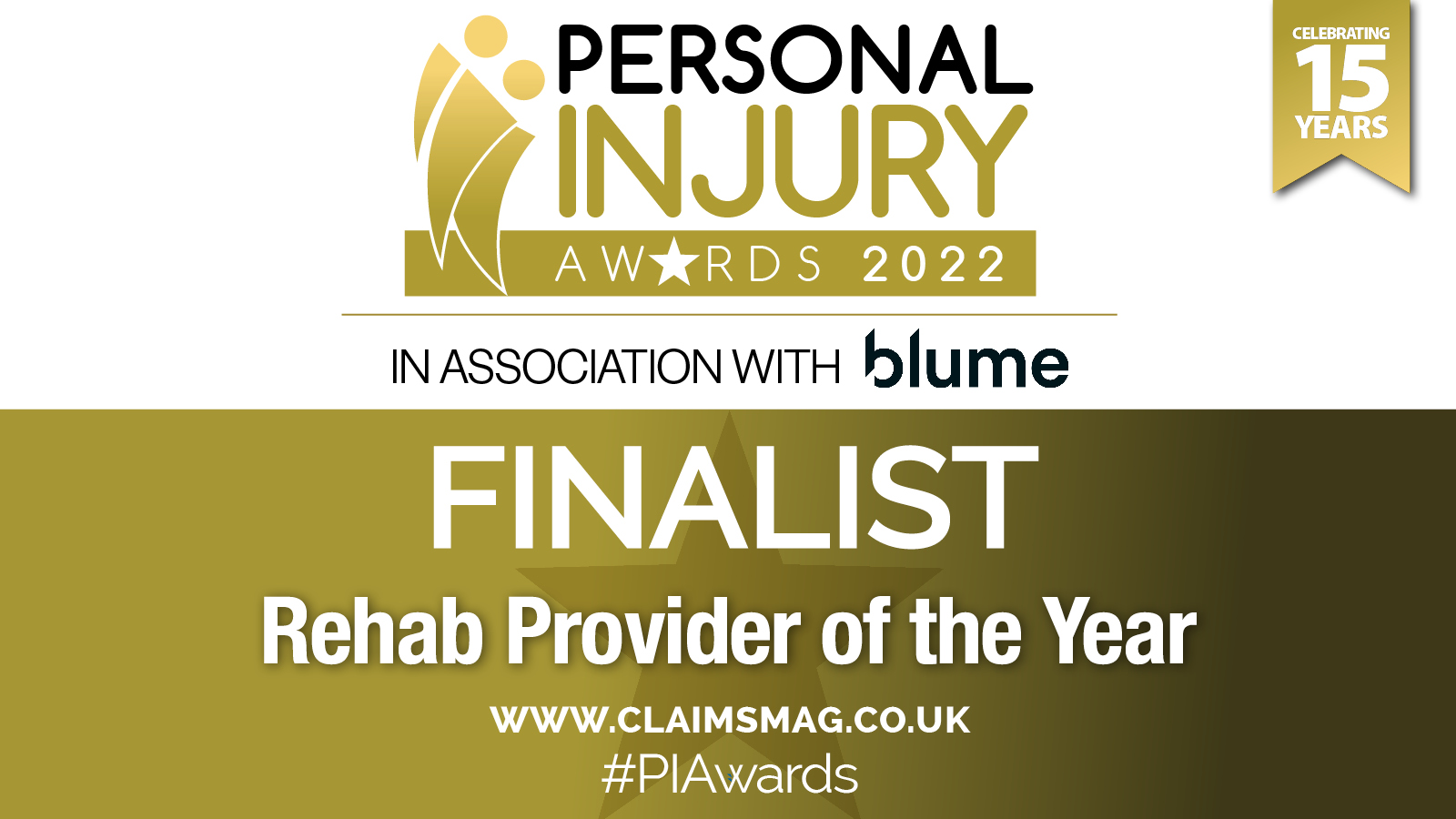 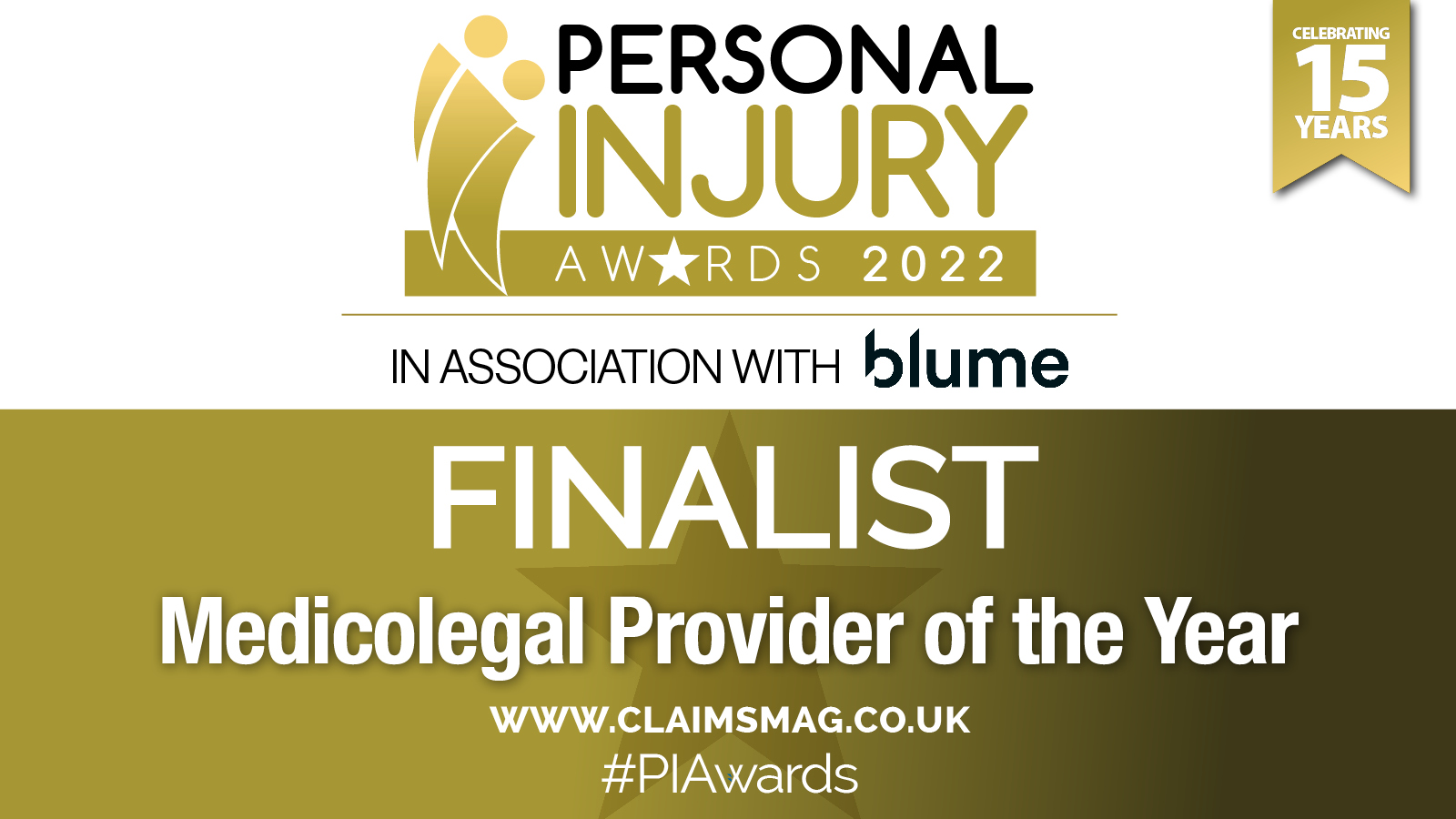 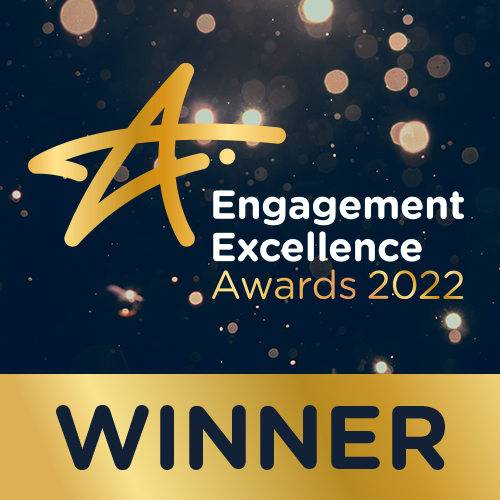 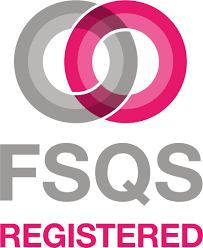