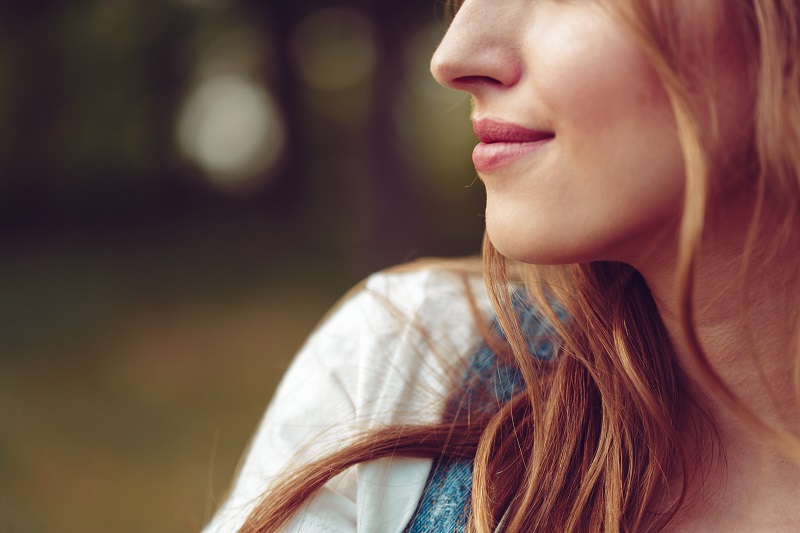 In November, the Ministry of Justice finally launched its long-awaited consultation on proposals to reduce the number of whiplash claims. It argues that there is an unacceptably high number of whiplash claims –50% higher than a decade ago, despite the UK having some of the safest roads in Europe and there being a fall in the number of accidents – which, if reduced, could save each motorist about £40 a year on their insurance premium.

The consultation paper outlines plans to scrap the right to compensation altogether or put a cap on the amount people can claim for minor whiplash injuries. Capping compensation would see the average pay-out cut from £1,850 to a maximum amount of £425. And compensation would only be paid out if a medical report was provided as proof of injury. Welcomed by the insurance industry, other proposed reforms to crack down on minor, exaggerated and fraudulent claims include the introduction of a transparent tariff system of compensation payments for claims with more significant injuries, a rise in the limit for cases in the small claims court for all personal injury claims to £5,000, and a banning of all offers to settle claims without a MedCo accredited medical expert’s report.

The consultation will run until 6 January 2017. Reaffirming the stance held prior to the launch of the consultation paper, arguing that if you are genuinely injured in an accident that isn’t your fault you should be entitled to compensation, many law firms and lobbying groups, such as Access to Justice, have reacted with dismay at the potential for a complete withdrawal of compensation in whiplash cases.

They insist that banning such claims would be a violation of the public’s basic rights. As well as questioning the morals of such a position, backtracking on legal practice that has existed for decades, and ignoring the fundamental premise that an innocent party should have the right to seek justice, the industry is also questioning the logic behind such a proposed ban. According to the Government, it has become an option under consideration because of the UK’s ‘compensation culture’ but action groups such as Access to Justice dispute that such a culture exists. On its website, the lobbying group says: “It needs to be restated time and again that there is no compensation culture, only a media and public perception this is the case. Every one of the many studies looking at this has revealed the overall number of cases is stable or falling and found no such phenomenon actually exists.”